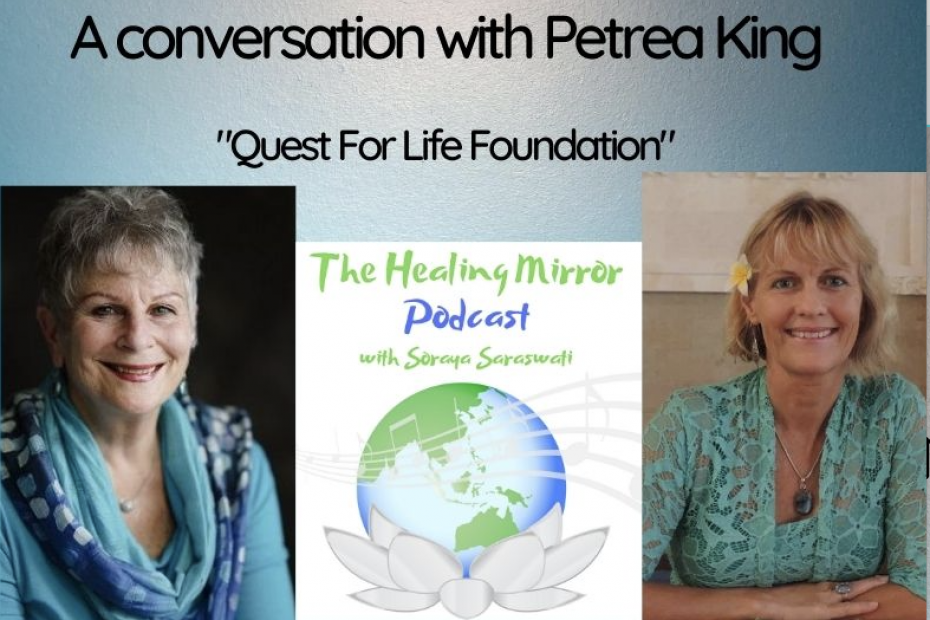 Petrea is the CEO of the Quest for Life Foundation in Australia. In this pod we discuss how traumatic experiences can become a catalyst for personal growth, spiritual awakening and deeper wisdom. 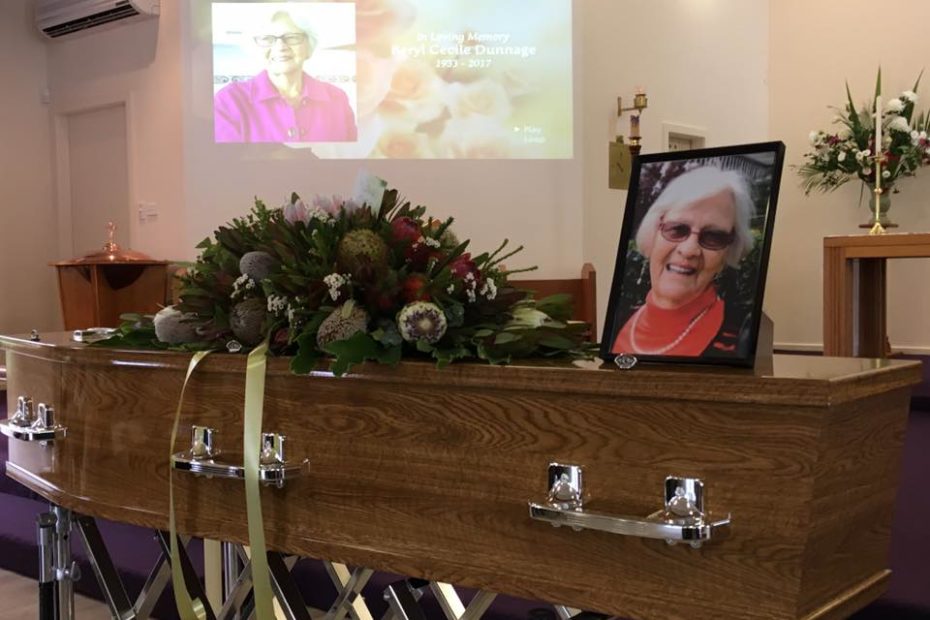 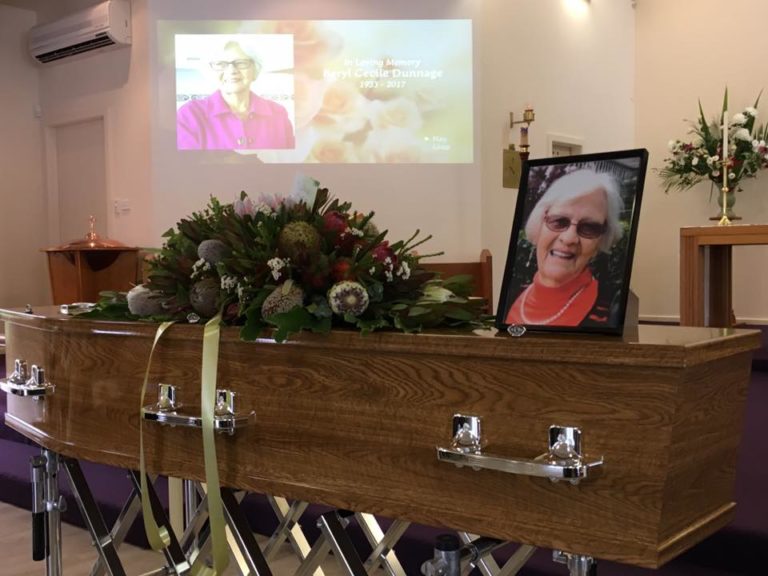 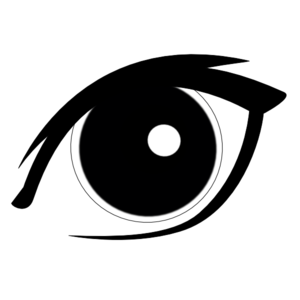