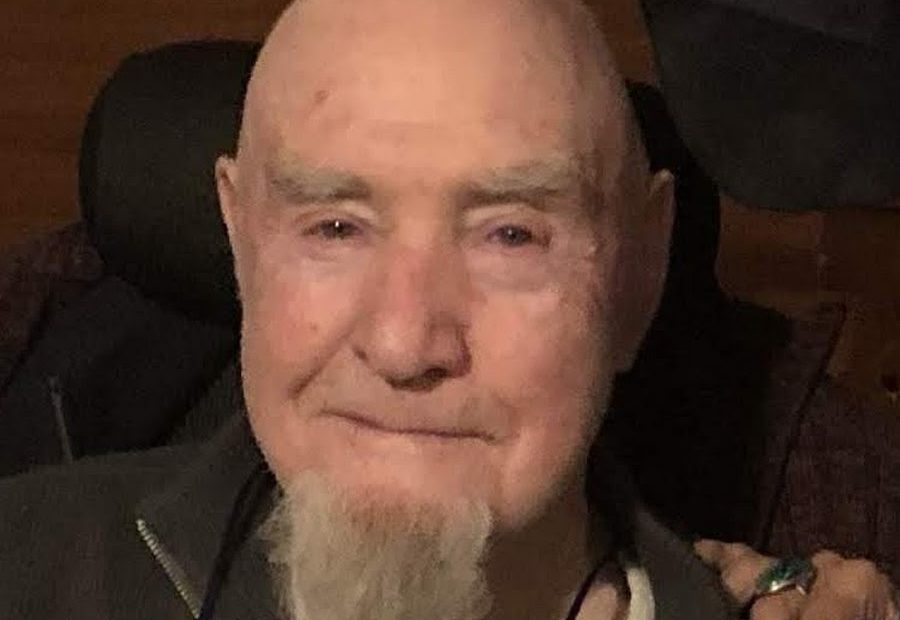 Sailor Bob Adamson is a Advaita and Nonduality teacher who currently lives in Deepdene, Melbourne Australia with his partner Kat Adamson. Bob, a perfect expression of awake-ness, at 91  is still holding non-duality gatherings in his home. He has been sharing the truth since his awakening in the mid 1970’s after he suddenly saw through the personal illusion. 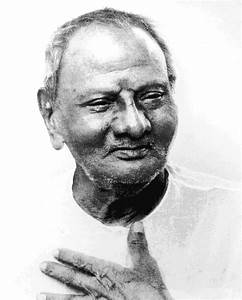 Bob was in India in the seventies at his then Guru Swami Muktananda’s Ashram. In 1976. through a few synchronicities and coincidences Bob found his way to Nisargadatta’s humble home in Mumbai. He shares this story in the podcast.

Bob had been seeker for 16 years. He had heard all the words of truth before but it was in Nisargadatta’s presence Bob awakened in an instant. He was 48 when the story of the seperate-self was dropped. He was free. Bob spent the next 12 months attending Nisargadatta Maharaj’s Satsangs developing greater clarity.  A year later he returned to Australia.

Nisargadatta Maharaj was a humble man who simply woke up to true being. He went on to share the truth with hundreds of people who visited his simple home in Bombay, both Indians and  some westerners. Nisargadatta became famous in the non-dual community through the modern spiritual classic book “I am That”. ‘I am That’ was translated from the Marathi tape recordings of Nisargadatta’s meetings by Maurice Frydman. Maurice Frydman, aka Swami Bharatananda, was an engineer and humanitarian who spent the later part of his life in India. And it was through  Frydman’s book that Bob became aware of Nisargadatta. Bob shares this story in this podcast.

Bob admits that for all of us there is a lot of clearing that needs to happen following awakening. The letting go of the story of old patterns. Bob had  had a history of alcoholism and although he’d been sober for over 16 years already he was moved to attend AA on his return to Australia.

Some more open people in AA began to look to Bob for support as they recognised the clarity and awake-ness shining through there. As Bob says with his infectious laugh, “I soon starting talking to alchies and druggies”.

Bob developed his own system of intelligent self-inquiry and many seekers have woken up from the limiting belief of being a separate-self with his promptings. And years later a shining and very clear Bob is still sharing the truth.

At 91 Bob still runs meetings in his home in Melbourne 3 times a week and also offers individual sessions.  There have been many books compiled of his work that support people to remain awake to the true ‘I am’ presence. His partner Sailor Kat who herself woke up with his guidance and stayed to  assist him and help him with his health challenges. They have now become a wonderful team working and living together in love and peace.

Terry and I met Bob and his partner Sailor Kat a number of years ago at their home in Melbourne and have been friends ever since. It has been my absolute pleasure to introduce you Bob and Kat on this podcast.

They are both very special people surrendered to divine will, expressing awake-ness with great clarity.

Here’s a link to Bob’s Website where you’ll find his books and meeting times:  www.sailorbobadamson.com .

Email info@sorayasaraswati.com  if you’d like to join an online Free Global Satsang with Soraya Saraswati and Terry Oldfield.

The philosophy discussed here lies at the truth of all great traditions. From Non-Duality, Advaita, Vedanta to Christian Mysticism, Sufism, Zen, the Yogic Vedas etc.

The healing mirror is designed to support self-inquiry and questioning necessary to discover the truth. The aim is to clear confusion so we may live on soul purpose knowing we are consciousness itself as I am presence. So as I am presence we may then become a vessel for the greater good.